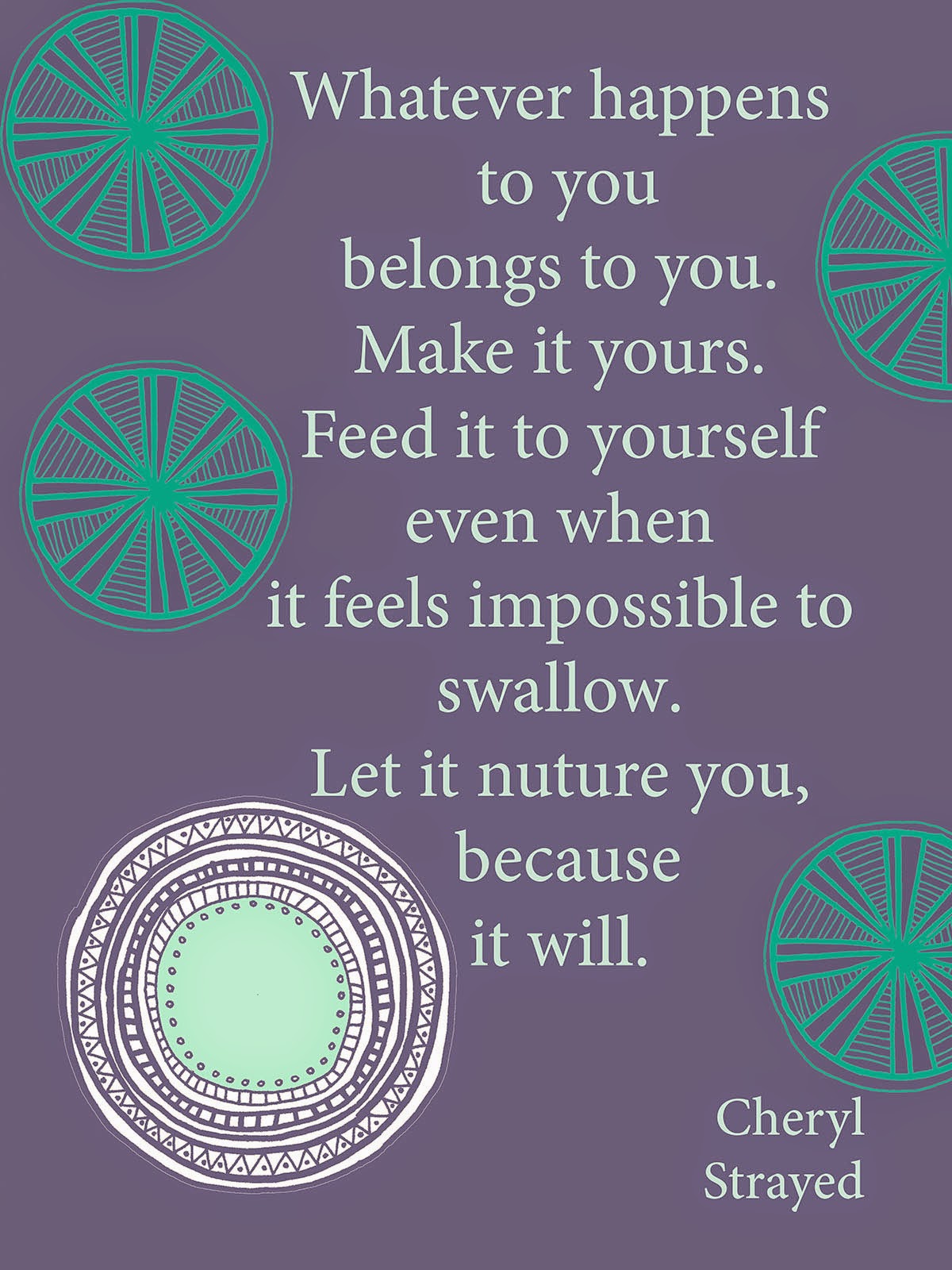 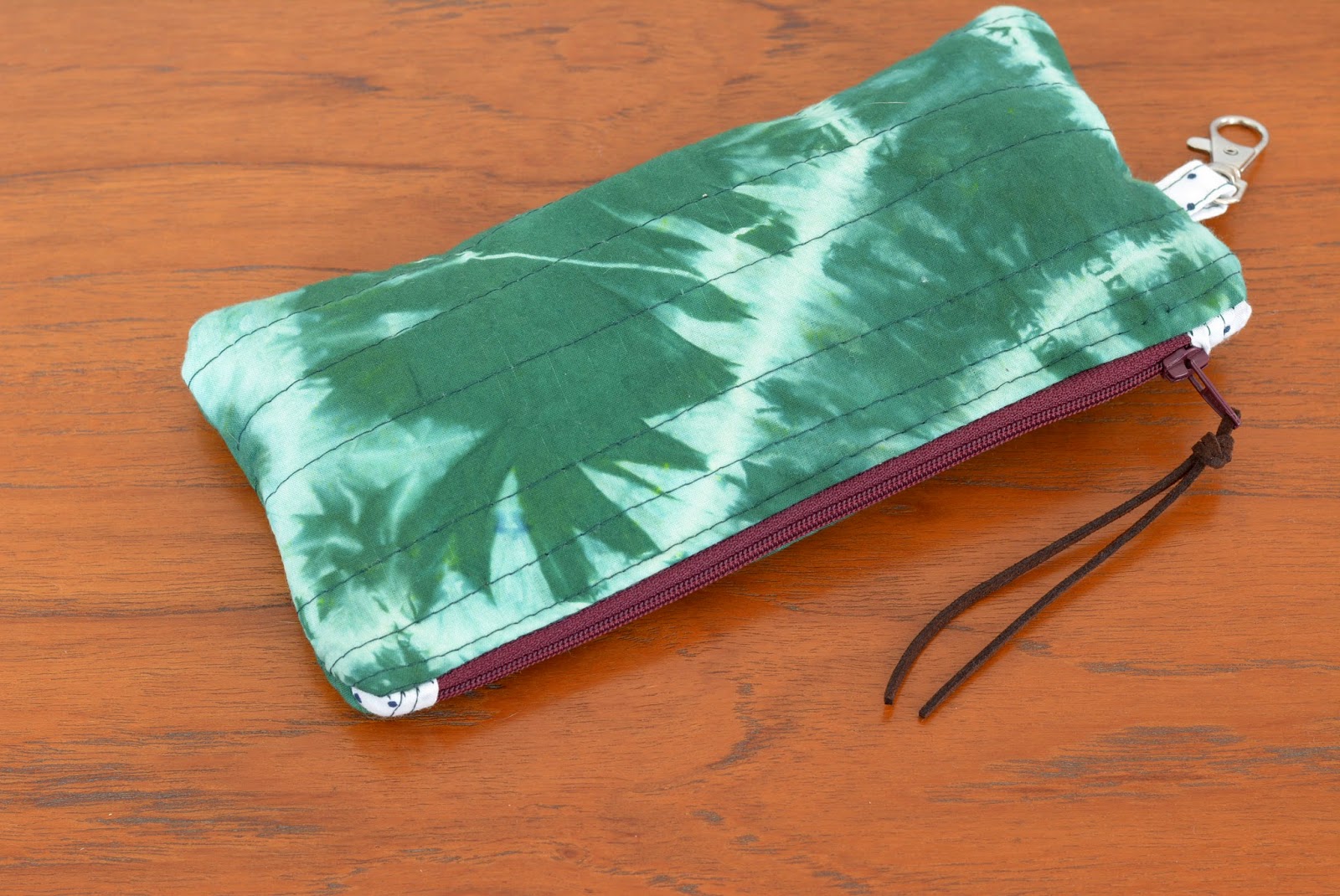 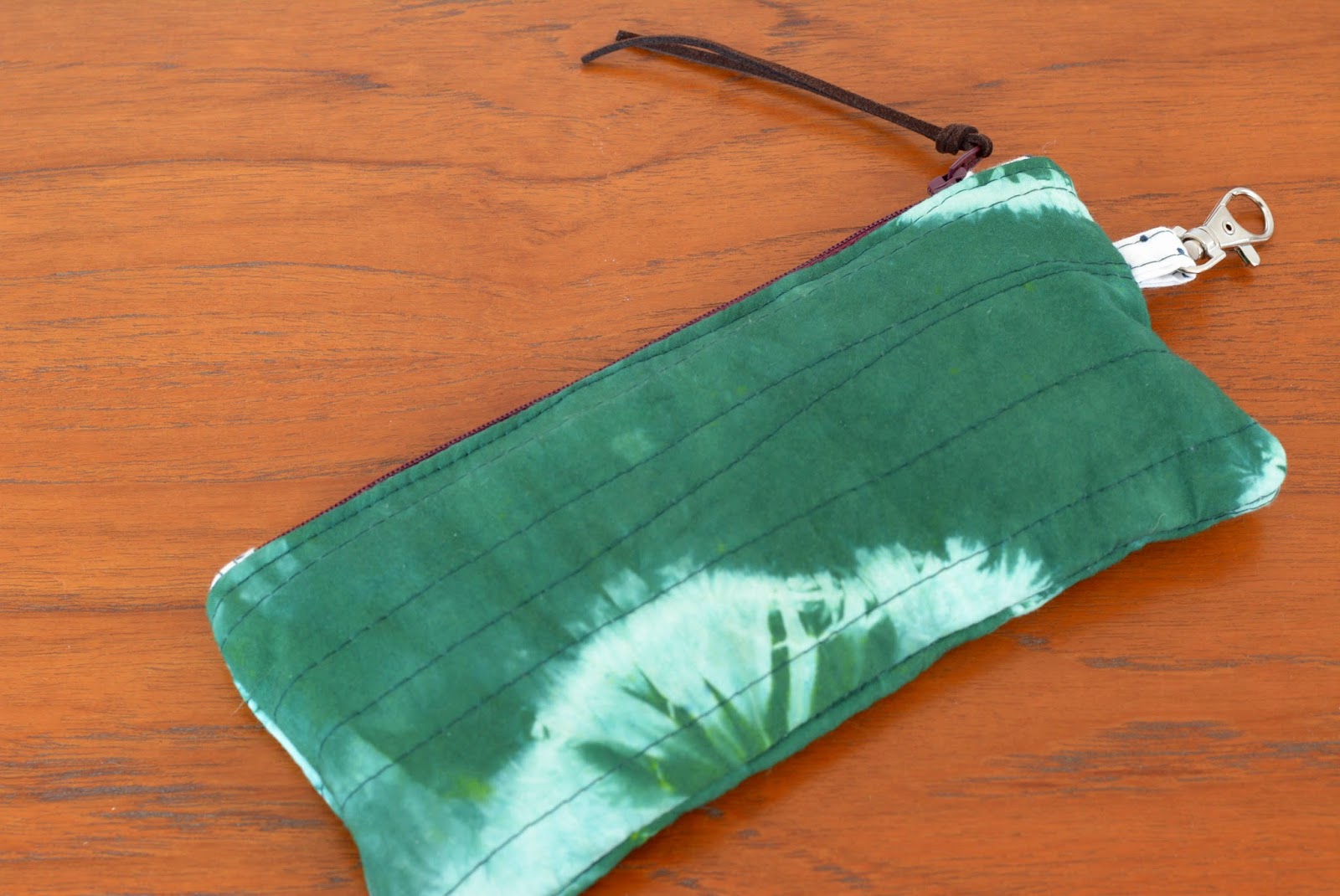 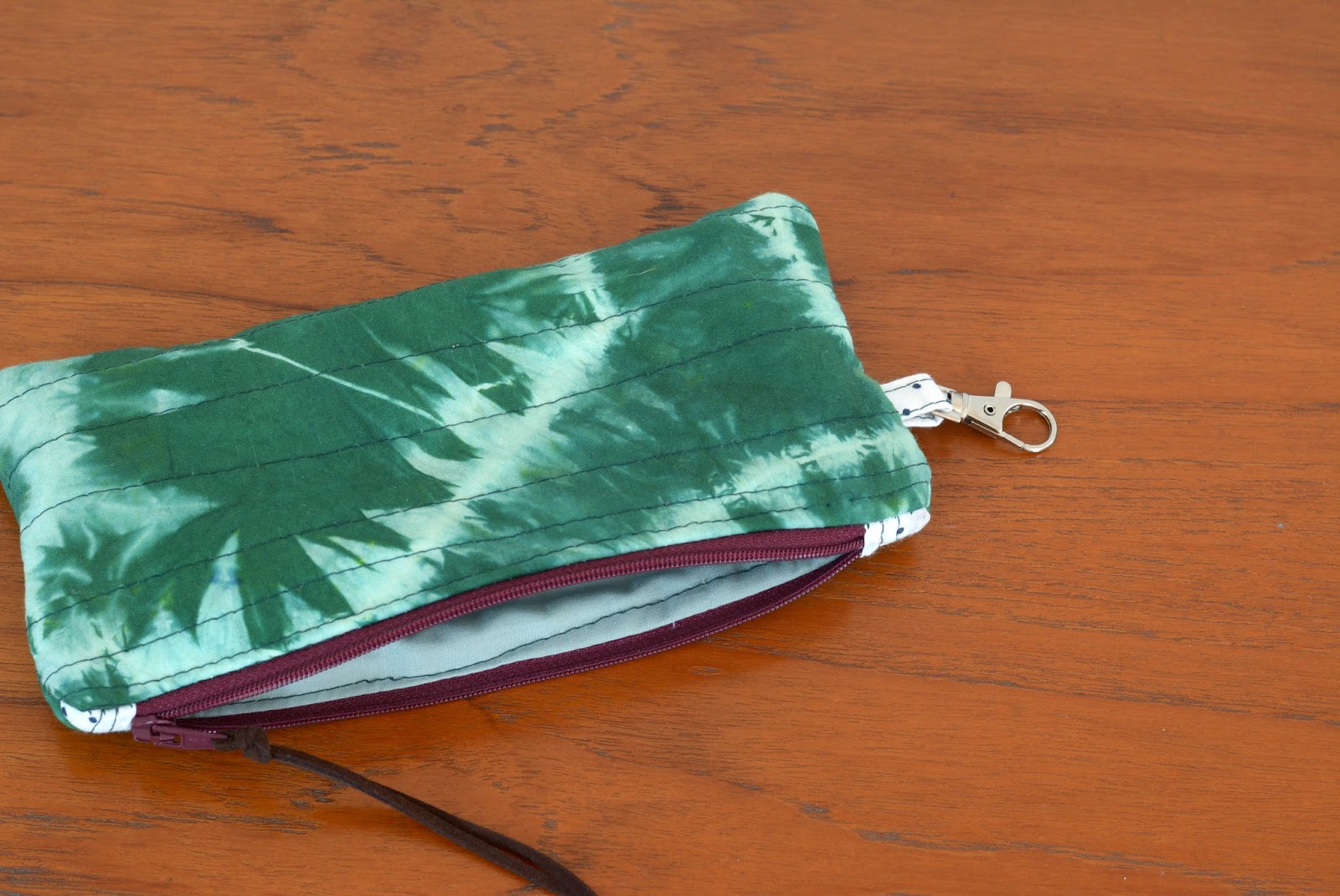 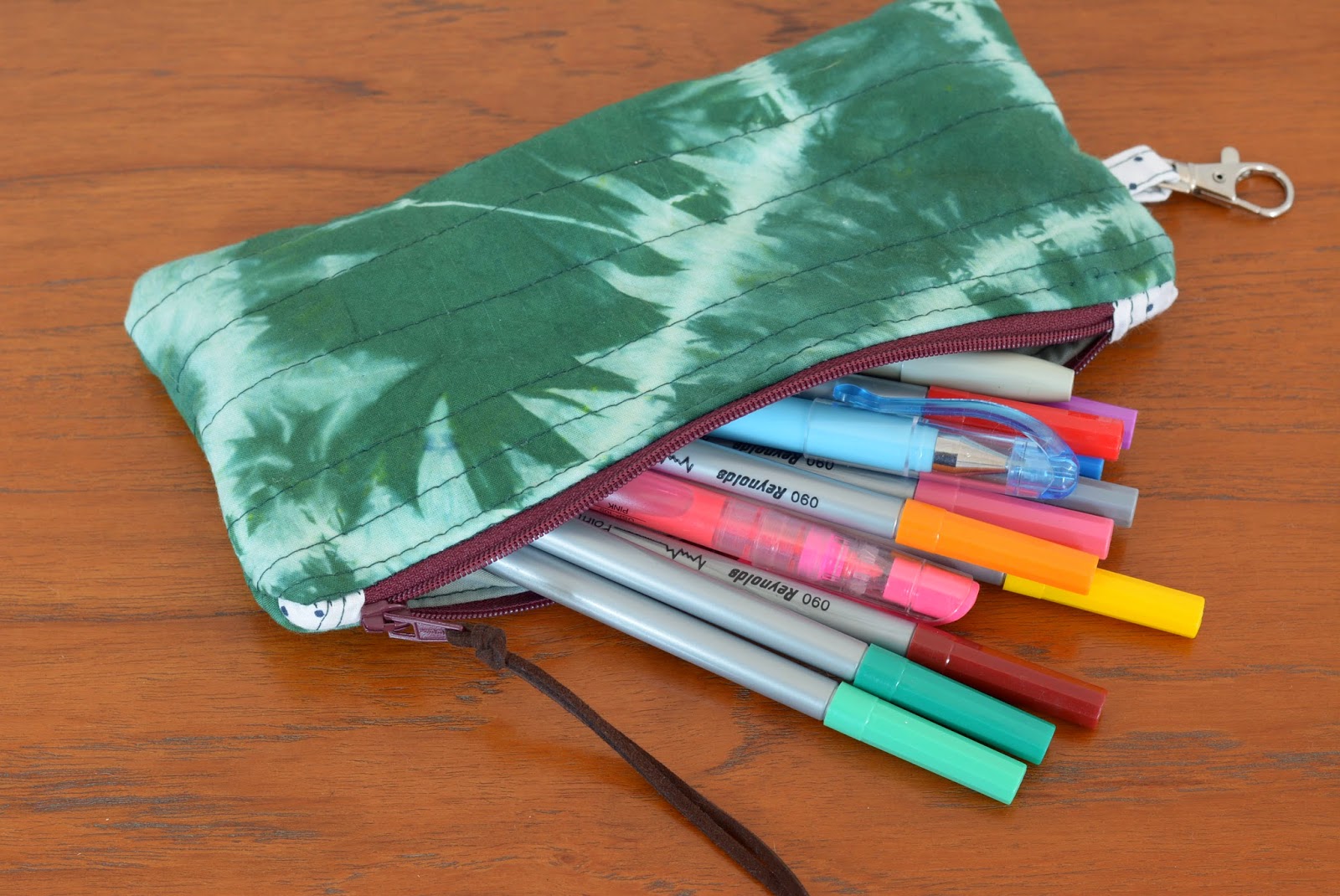 I sewed this pencil case last weekend.  Made one for my brother as well.  Don't expect him to use it but I just wanted to sew him something for part of his birthday present.  I tie dyed the fabric probably last year and still have a bit more to use.  I love dyeing fabric and yarn.  I found these pens when going through some old boxes belonging to me at my parents'.  Knew they needed a new home so I made a pencil case specially for them.

I am going to try to sew something today.  I'm a bit wrecked, it was a long week, but a good one.

P.S. Mustard turned out grand.  I am going to try messing around with the recipe and other recipes.

Made the courgette loaf by Nigel Slater again.  This time I skipped adding the apple and raisins.  Didn't have either.  I probably added more courgette because I had it and wanted to use it.  I didn't have just raisins.  I had a bag of mixed fruit for Christmas cake making.  I felt citrus peel would have spoiled the party so I skipped it and didn't feel like going to the shop.  I like using up what I have the most in cooking and baking.  I also like adding more of what I like, so I added more cinnamon.  I put in almost a teaspoon.  Happy enough with it.